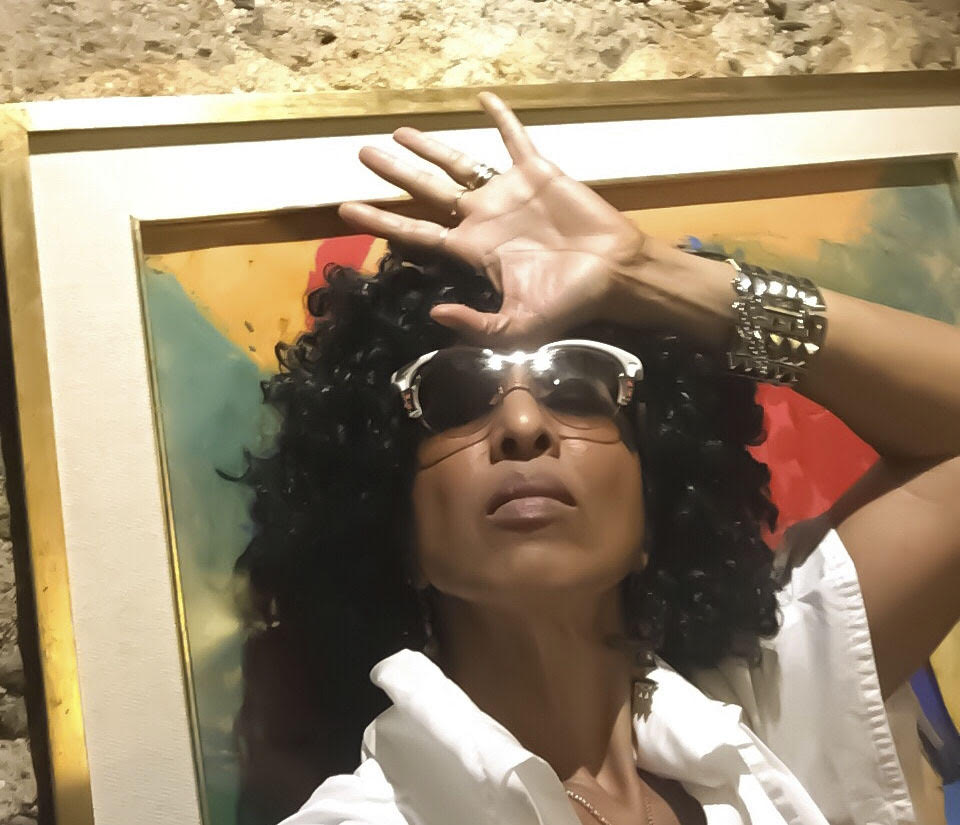 The Underfashion Club, Inc.is thrilled to announce that Nona Hendryx, famed singer songwriter, producer and founding member of R&B group LaBelle will host the 2020 FEMMY Awards at Cipriani 42nd Street in New York City on Tuesday, February 4th, 2020! Nona Hendryx is well known for her socially conscious songs, activism and devoted work in support of the education of young women of color.

“We are honored that the multi-talented Nona Hendryx, with her unique artistry, voice and presence will be our Host for the 62nd Annual FEMMY Awards,” says Tina M. Wilson, President of The Underfashion Club. “The FEMMY gala is the premier event of the intimate apparel industry and we are proud of the many ways we support the next generation of talent.”

Nona Hendryx’s legendary career spans six decades of sound and style evolution. Fans know her as a founding member of the girl group, Patti LaBelle & the Bluebelles. In the 70s, the group morphed into the Rock & Funk Glam Diva’s “Labelle” with the #1 record, “Lady Marmalade.” Nona Hendryx emerged as the chief songwriter of the group’s socially conscious and illuminating message songs. She then embarked upon her own impressive solo career, which spanned eight studio albums, including top ten hits and a Grammy nomination for “Rock This House” with The Rolling Stones’ Keith Richards on guitar.

Today, Nona Hendryx remains the Queen of Transformation, writing music for theatre, composing music for film (the 2010 Oscar-nominated “Precious,”) and producing and collaborating in the works of a new generation of artists. An activist and vocal supporter for women’s rights, social, political and criminal justice, Nona helped to raise funds and awareness of HIV/AIDS from the outbreak and is still involved today. Nona founded her own non-profit, SisterSMATR.org
to bridge the gap in Science, Math, Art, Technology and Robotics for young women of color. Nona added Ambassador for Artistry in Music at Berklee College of Music in Boston to her career, working across three departments: Music Ensemble, Music Theater and Berklee’s Electronic Production and Design Department.

Nona still writes music across genres with politically and socially relevant lyrics wrapped in neo-funk grooves, soulful vocals and art-rock charged rhythms. 2020 will be even busier for Nona after the honor of being Joe’s Pub’s first Vanguard Residency Artist and curating a series of shows along with a commission to create a new interdisciplinary work. Seeking another challenge, Nona created a SiriusXM Radio show “The Nexus with Nona Hendryx” discussing Music, Art and Technology with famous guests.

The FEMMY Awards honor those individuals and companies that have significantly contributed to the Intimate Apparel Industry and its growth. The Femmy Gala is recognized as the premier event in the Intimate Apparel Industry and is the fundraising vehicle that enables The Underfashion Club to support its extensive Scholarship, Awards, Internship and Grants (SAIG) programs.

2020 marks the 62nd Anniversary of this not-for-profit 501(c)(3) charitable organization established to provide Intimate Apparel Industry leaders with a forum to exchange information and ideas; and support the Intimate Apparel market as a vital aspect of the fashion industry. “We are proud to say that this premier industry event is just one of the many ways we support the next generation of talent,” says Tina M. Wilson, President of The Underfashion Club.

For more information contact the Underfashion Club Office by phone: 845-758-6405; or email: underfashionclub@frontiernet.net.